An open letter to the Felician Sisters of North America 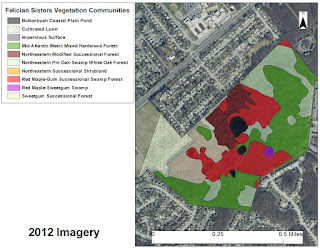 An open letter from Matt McNulty to the Felician Sisters of N. America, in response to their embracing and moving forward with the Chestnut Hill "Preserve" project.

I grew up in a home that borders a property you own in Newark, Delaware - its proper name is Ogletown. You've operated an orphanage and pre-school on the property for many years that has been shut down for the last several. As a child I played on that land, pretty much everyday. Sister Natalie was one of the main caretakers at that time (may she rest in peace) and would interact with us kids quite often - mostly if we were out there digging holes and doing something we shouldn't have been. The Orphanage and Pre-school were good stewards of your mission.

Over the last several years you've been looking for a suitable buyer for the land, which is your right as the owner of an asset, to find a buyer willing to pay you fair market value, however you determine that to be - the beauty of this great country we live in. It has come to my attention that you were so very close to selling to New Castle County, so they could maintain it as an open space and parkland, but that deal fell just slightly short in terms of asking price and what you wanted to sell it for...

Give what you stand for (your published mission), and Pope Francis' comments, I find it hard to believe you chose not to sell to New Castle County for what seems to be a few hundred thousand, on a $6mm purchase.

"We bring the Word of God and God’s healing presence to all whom we serve, striving to bring light where there is darkness, hope where there is despair, and mercy and compassion to a world in need of healing."

You are not bringing any of this to our community with the planning to build 200+ homes that will be priced higher than the current homes for sale in the area! Additionally, there are over 17,000 vacant homes in New Castle County. I think the community supports your planned apartments and the help that will provide to those in need.

There are currently 140+ homes for sale in this exact area for less than the 200+ you plan to build.

Your order was founded and created by Sophia, who went on to become Mother Angela in the likeness of Saint Francis of Assisi, who was associated with the patronage of animals and the natural environment, which evolved into blessing animals on his feast day, and is known as the "patron saint of animals", but you're going to destroy and/or degrade 180+ acres of what the Delaware Department of Natural Resources and Environmental Control deemed "Natural Area"?!?

Here are some examples of rare species you'll be displacing (professional word choice). Several on the tier 1 and 2 endangered list: 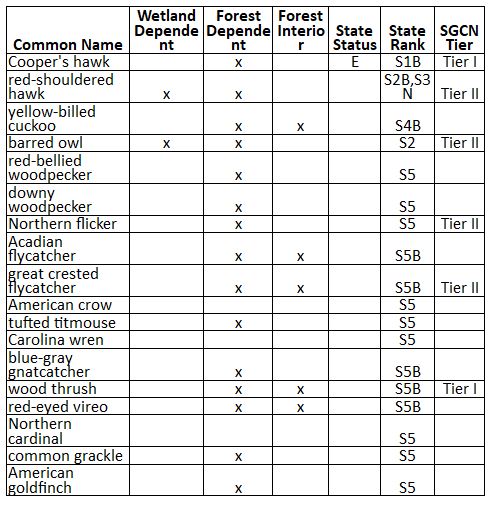 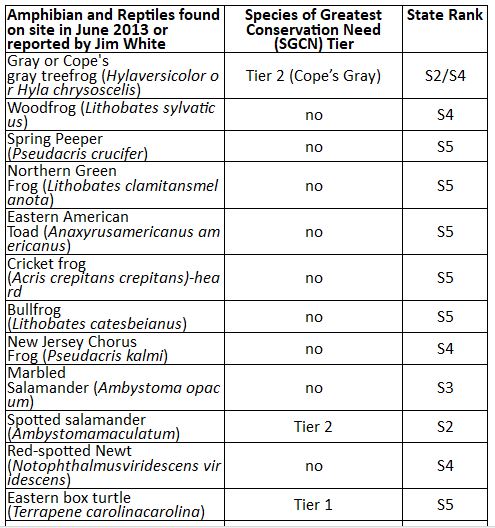 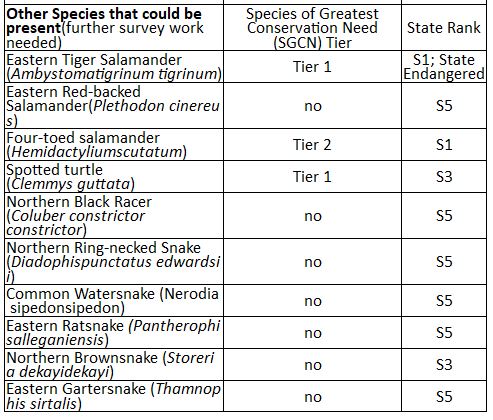 The only fitting ending to this tale would be the destruction to begin on October 4th, the feast day of yours truly Saint Francis Assisi, so we can run all the animals them into Holy Family Church for a blessing as the land is destroyed, but am guessing it will happen much earlier.

All of this for a few hundred thousand dollars - I'll spare you the already struggling Christina School district that this development only adds pressure, the blue collar community that will be faced with higher insurance premiums and the prospect of needing flood insurance, and the fear of losing all should their homes flood, the increased traffic and the corresponding danger that comes along.

None of this aligns with your mission, so I feel like you're being ill advised by whomever your business leaders are, or you're taking a blind eye to it for the economics - which is your right...but at the end of the day don't spin it, just own it.
Posted by Frank Warnock at 9:17 AM