Another article in the Wilmington News Journal today confirms that the STOP (Save The Orphanage Property) campaign has officially ended in defeat. While most would expect it was the outcome of a price bidding war between government and developer interests, that was anything but the case. Multiple examples of dishonesty, and/or a gross lack of political will are to blame, and will go down as having ended the Ogletown-S. Newark's last hope for a regional park --- forever. 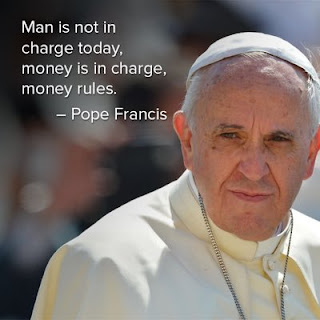 Instead, they have ensured us thousands more car trips per day on an already failed LOS (level of service) Route 4 corridor, and all kinds of havoc on multiple quality of life issues that have been thoroughly documented on this website. These include loss in real estate values, destruction of endangered wildlife habitat, paving over vast swaths of already flood-prone land, etc.

The following was gleaned directly from the WNJ article. It more than substantiates STOP's claim of dishonesty and political comatose, by those who we elected to represent our best interests. We italicized comments that are either suspect or conflicting:


We have nothing else to say at this point, except that with this level of government dysfunction, we cannot be called a "democracy". No wonder so few citizens attend civic meetings and legislator coffees -- why bother when you don't have a voice? Shame on all of our elected that we are going to lose this magnificent (and only remaining) parkland opportunity for the Ogletown-S. Newark region.
Posted by Frank Warnock at 8:12 AM