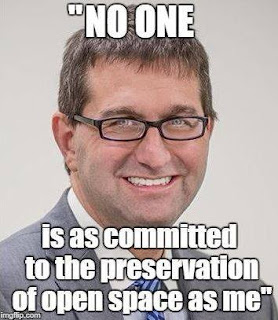 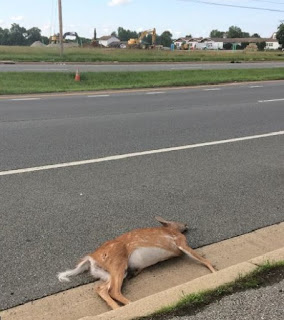 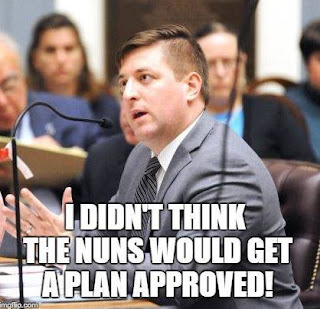 So the public didn't know that the Orphanage Property was facing destruction until it was already committed, but the Legislators sure did. They knew of the project as early as 2013, over two full years before the public gathered at Holy Family Church in July 2015 to learn about the plans, already well underway. When confronted by Advocates and trying to defend himself, Rep Ed Osienski even arrogantly stated on Facebook "Many feel more public notice and a four-year, instead of a two year, community grassroots campaign would have made the difference. I don’t believe that." Additionally, long periods of time went by where Townsend and Osienski failed to touch base with the Sisters, to check on the progress of their plans. And so this is why we hold ALL four Legislators accountable. The Chestnut Hill "Preserve" should NEVER have got to the advanced stage that it did. Steps to save it should have been taken years earlier, with Legislators putting their jobs on the line if necessary. That is the mark of true leadership; putting the greater good ahead of your own political aspirations, which we now know is a foreign concept to Townsend, Osienski, Meyer and Diller. The focus now must be replacing these Legislators with leaders who will truly look out for the citizens that they are supposed to protect.
Posted by Frank Warnock at 11:50 AM